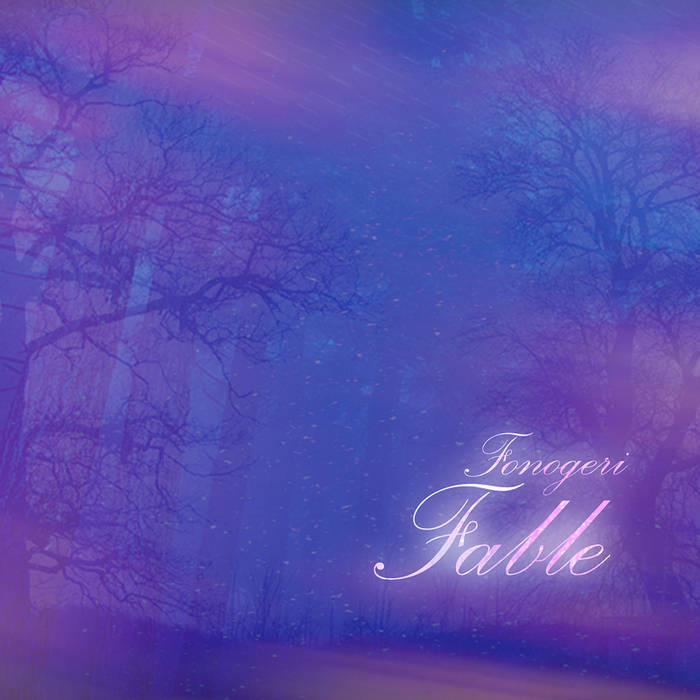 "This album's tracks were originally composed by Fonogeri for a computer game, a 3D fantasy-strategy project managed under the hands of Imre Fazekas. Imre is a talented programmer from Debrecen, Hungary, his RPG's title was "Witer - Helm of mind". Although the project was unfinished (but Imre made a very-very nice and professional demo version of the game and even published some screenshots and vids), the tracks were lying on Fonogeri's computer and nobody listened to them since 2006. So he wondered what if he'd release them out to the public, maybe there are some fellows who liked e.g. the TV series 7th Heaven and that sort of stories, and know what a real fable is...
One of the scenes in Witer was Meadowland, which is a quite green land with forests, plain fields and flowers, such as the dry-continental landscape of the inner Carpathian Basin. These tracks were composed by Fonogeri for the Meadowland scene, some tunes were played up by Katalin Batta with a midi keyboard. He modified the tracks' names for the more "fableous" piece of art.
Unce upon a time...."