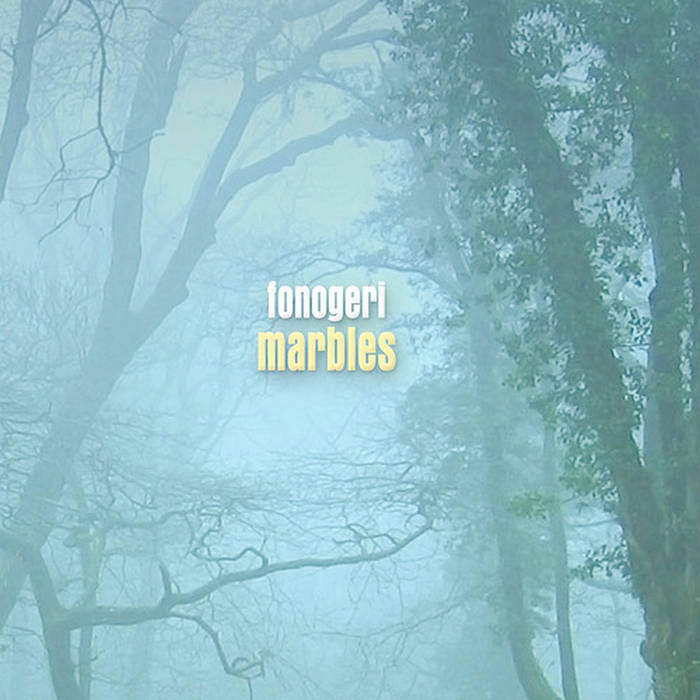 This demo album was firstly released in 2006, many of the tracks were played on Tilos Rádió in a show called Cökxpon Ambient. In 2007, a 2-hour performance was established at EFOTT, a famous happening which is held year by year in one of Hungary's most visited places. Almost every track from this album were played in that mix, which had a very good feedback thanks to those ears wide open. Hope you'll like it, as it has the base of western beats and basses, some with a special mystical scent of hungarian ambient.